My collaborators and I, we have not been doing too much blogging lately. We are so full, in our bodies, with In My Body. And, you know what? We are loving it.

I think MJoy is working on a fun posting about some of the things we have learned, so far, on our theatre journey. So look for her posting over the next few days.

Every day we read as much as we possibly can about body image. Stuffing our brains with all things body image is an essential part of understanding what we need to explore for and in our show.

Please always feel free to share anything with us regarding how you feel about the body image issues that affect you.

When my kids were growing up, they both experienced the pressures associated with body image. I recall feeling frustrated about how to juggle family discussions about weight and health. I was deeply concerned about self-esteem and body pride and I wanted my children to feel good about living in their own bodies.

Today, I read a posting which reminded me of back when I was raising my two daughters. I want to share it with you because I think it's a good one.
So, please read this and please comment on it!

Posted by Liswrite at 1:08 PM No comments: 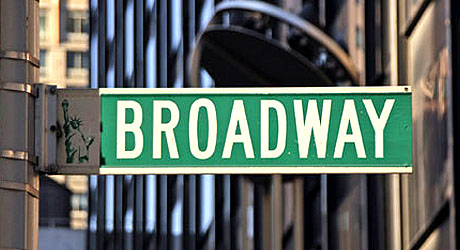