Even Princes' Have Body Issues...

So far In My Body has been covering many issues that women have.  It's time to think outside the "box"... so to say!  Recently we've been polling men to see what sort of issues they have about their bodies.  Today, we will start with just ONE of them that seems pretty prevalent...

HAIR or in more precise terms...Male Pattern Baldness.  In an article published online by WebMD it is stated that, "By age 35, two-thirds of American men will have some degree of appreciable hair loss and by age 50 approximately 85% of men have significantly thinning hair. About 25% of men who suffer from male pattern baldness begin the painful process before they reach 21."

In some cases men lose their hair due to medication they are taking or stressful events in their lives.  In most cases though, hair loss is hereditary.  Well, why do men worry about something that they know will affect them and can't stop it from coming?  The same reason I stress about wearing a bathing suit in the summer and am forced to show my cellulite to the world.  Thanks MOM.
Even men are affected by what is considered "ideal beauty." Yes, it is true! Behind closed doors men admit that they are embarrassed by their receding hairline or bald halo forming on the back of their heads.  Just like women, they spend money on products that promise to treat hair loss to no avail.

Recently Justin Beiber insulted Prince William about his thinning hair!  Ever hear of Karma, Justin?  You're still a young girl and don't know what will come with time!  I personally love how Prince William is shattering the idea that "Prince Charming" has to come with a full main of golden hair.  Whether he means to or not!  We all have our issues and even though men don't voice it as much as we do, it doesn't mean they don't have them.  What other issues do you men have?  We want to know! 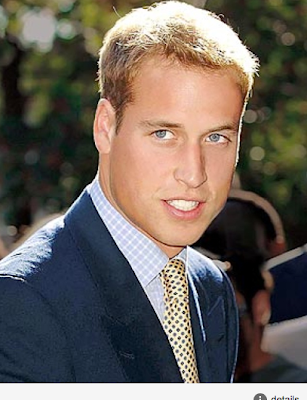 we were busying ourselves preparing for our big read-thru.  The process was emotional to say the least.  We've been working on our material for so long and to see these amazing actors and singers bring everything to life was....magical.  We know we have re-writes to do and who knows how long that may take but we feel revived and know now more than ever how important the message of "In My Body" is.


Today the Flying Bulldog women/IMB team are gathering together to prepare for the read-thru of ALL our written material.  This is going to begin TOMORROW as all our actors and singers have already begun to travel to PA!!!  Special thanks to our amazing stage manager Justyn Wade for keeping the whole week neatly organized!  Excitement and nerves are abound!  We are going to see what works and what doesn't and then take our next step (whatever that may be!) 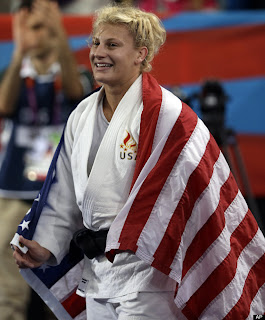